As a member of Valley Surgical Specialists, each and every physician and staff member is dedicated to your health and well being, from your initial visit and consultation to post-operative recovery and beyond. When you’re part of VSS, you’re part of our family.

We invite you to learn more about our physicians, specialty areas and resources for new patients. Once you do, we are confident you’ll understand why Valley Surgical Specialists continues to set the bar for delivering caring, compassionate and successful patient care. 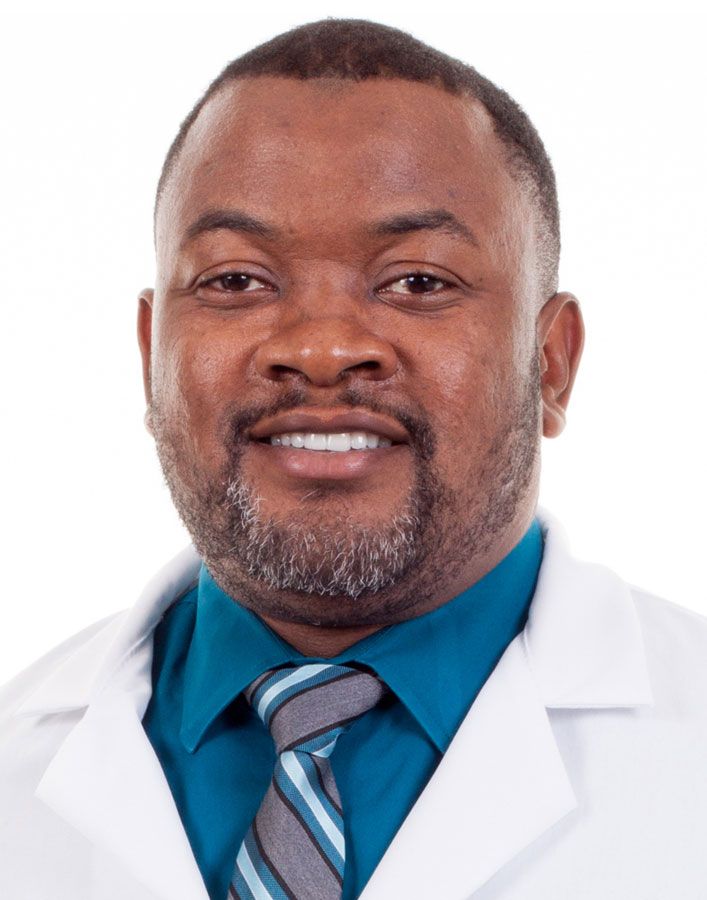 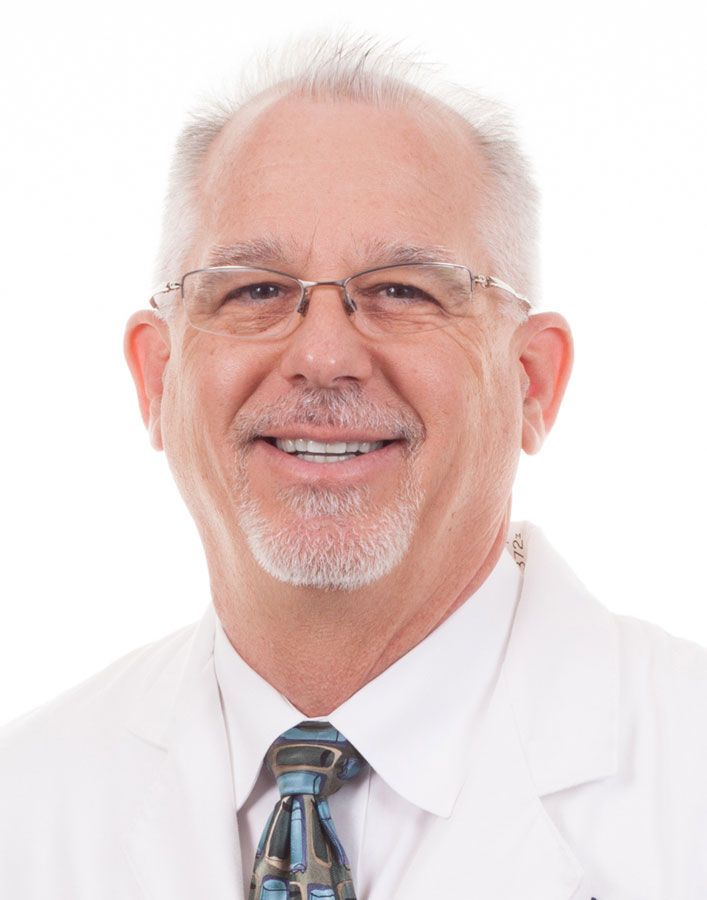 “I sincerely believe – and I hope each and everyone of my patients understands – that my approach to patient care is to treat them as if they are part of my very own family. That philosophy is the foundation to every consultation I give and every surgery I perform. I recognize that patients are placing their trust in me. As a result, I am committed to making sure they understand the issue, have all of their questions answered and know that I am going to be with them every step of the way.”

A fellow of the American College of Surgeons, Dr. Cunningham is Board Certified in General Surgery. After receiving both his Bachelor’s and Master’s degrees from San Jose State University, Dr. Cunningham attended medical school at the St. Louis University School of Medicine in St. Louis, Missouri. Following graduation, he received his surgical training at the University of California, San Francisco Medical Education Program in Fresno. He then completed a Surgical Critical Care Fellowship. Served on the faculty as an Assistant Clinical Professor of Surgery for five years. 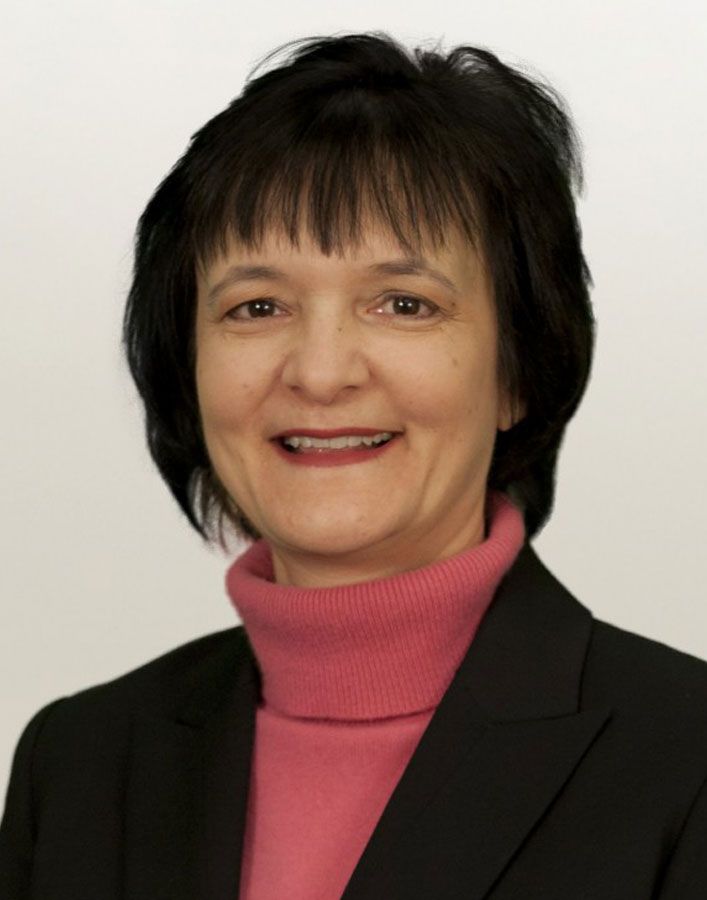 “For as long as I can remember, I loved the study of anatomy and wanted to be a surgeon, which blended well with just a natural desire to talk to and take care of people – to see them through what I could only imagine was a trying time, to make it easier for them. The tables were turned, however, when I was diagnosed with breast disease, a diagnosis and journey that has had a profound impact both personally and professionally. I now truly understand what my patients are feeling, what they are thinking and even what they are not asking when we sit down and talk. I’ve been there and am a better provider for having that experience.”

Dr. Gardikas completed her undergraduate work at the University of California, San Diego and later received her medical degree from the St. Louis University School of Medicine in St. Louis, Missouri, in 1987. She then received her general surgical training from Valley Medical Center, UCSF Fresno. Dr. Gardikas is Board-Certified in General Surgery and is also a fellow of the American College of Surgeons.

Within the scope of general and videoscopic surgery, her main interests are diseases of the breast and treatment of varicose veins. 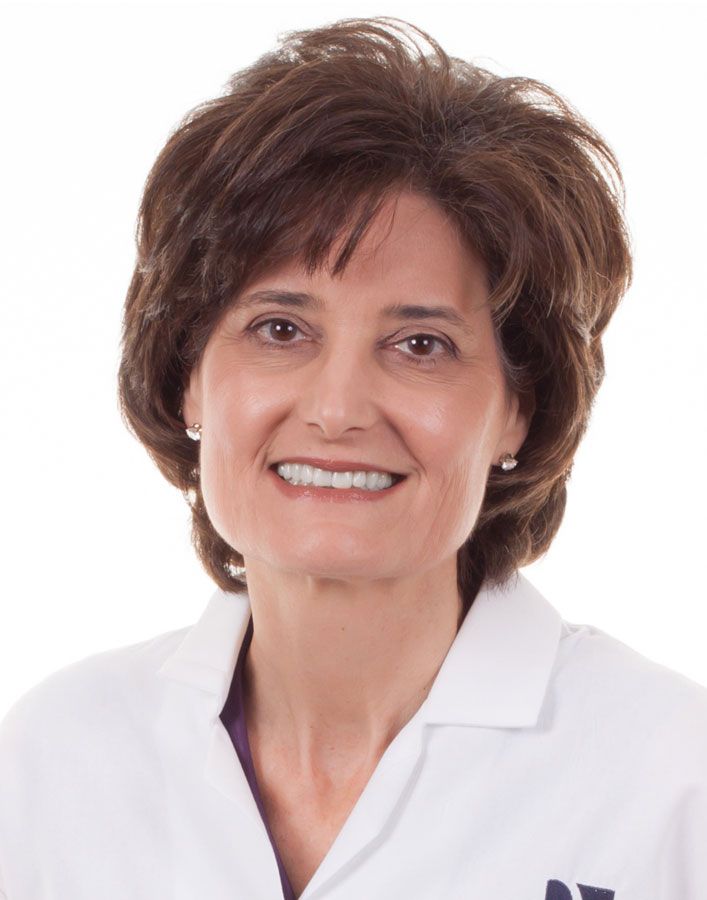 “Like many, I was drawn to medicine, in general, and surgery in particular, for the very simple reason that I wanted to be able to help people. I was fascinated with being able to diagnose, treat and have an immediate impact on people’s lives. Over the years, I have had friends and families afflicted, with among other issues, breast disease, so being able to focus on care for women has been a driving factor in my profession.”

Dr. Gumina has served the women and men of the central valley over 24 years. Born and raised in Fresno, California, she received her undergraduate degree at University of California, Davis and went on to study medicine at Loyola Stritch School of Medicine. READ MORE 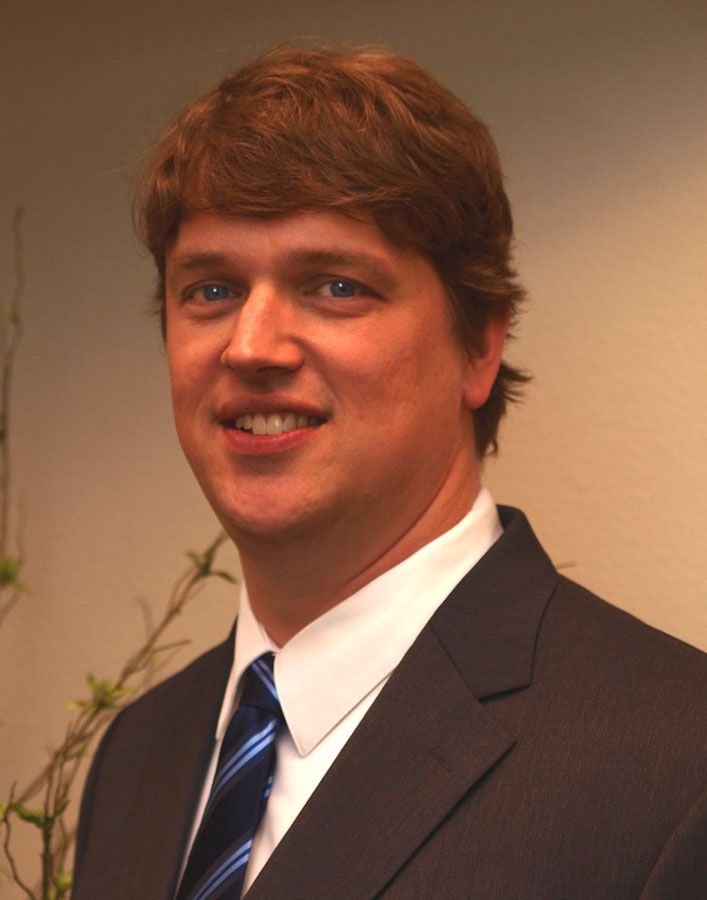 Certified by the America Board of Surgery, Dr. Jonathan Holmes joined Valley Surgical Specialists in 2013. After completing his undergraduate work at Duke University, Dr. Holmes attended The Ohio State University College of Medicine. Following graduation, he attended St. Elizabeth Health Center in Youngstown, Ohio, where he was its Chief Resident for two years. 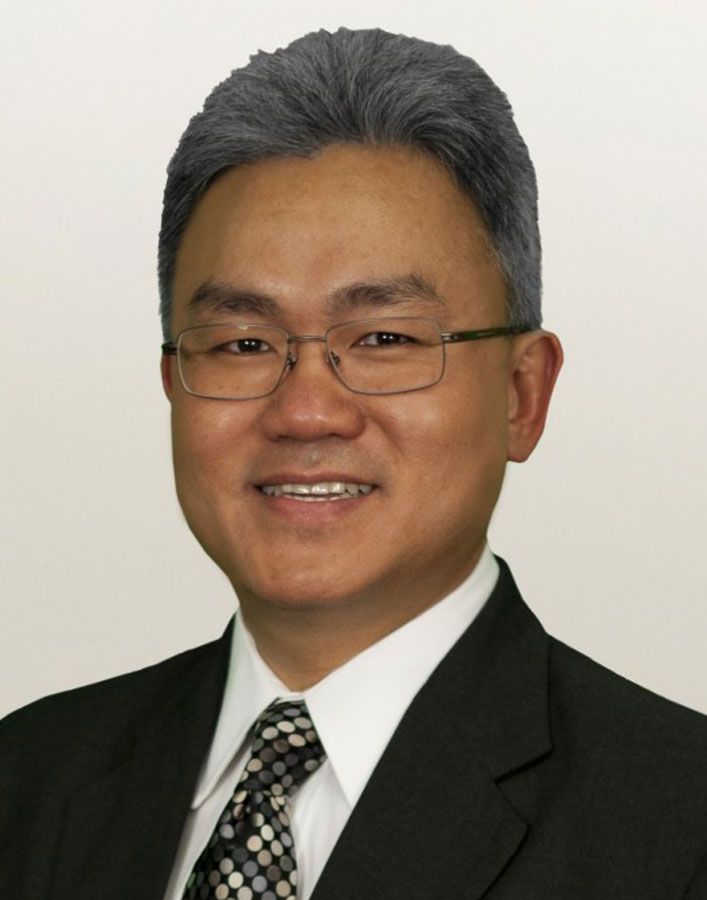 “One of the hallmarks of VSS is the bonds and personal connections we make with our patients. I like to say – and I truly mean it when I do so – that it’s not just, for example, a hernia operation, it’s your hernia operation. Because we treat our patients as we would those closest to us, we provide not only a level of care second to none, but advice, consultation and post-operative follow up to ensure the best results possible.”

Raised in Vancouver, British Columbia, Canada, Dr. Lee attended the University of British Columbia where he completed a Bachelor of Science in Microbiology before receiving his medical degree at U.B.C. In 1999, Dr. Lee completed his general surgical residency at UCSF - Fresno and has completed additional training in advanced laparoscopic and robotic surgery. He is a fellow of the Royal College of Physicians and Surgeons-Canada and the American College of Surgeons. Dr. Lee is Board Certified in General Surgery in both Canada and the United States.

Dr. Lee joined Valley Surgical Specialists in 2001, during which time he has been a leading practitioner and educator of robotic surgery using the da Vinci robot at Community Medical Centers. He performs General Surgery, with specialty focus on: 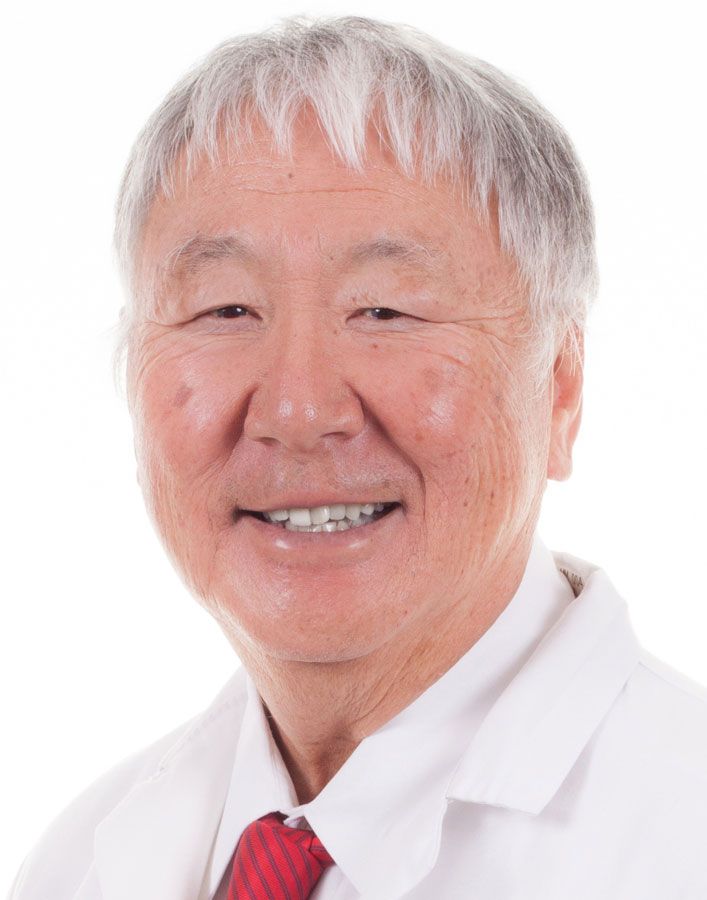 As one of the founders and now the senior member of Valley Surgical Specialists, I have had the privilege and honor of working with the many gifted colleagues on this page. Over the years, they have allowed me to focus primarily on gallbladder and hernia surgeries. I have learned as my focus has narrowed, one can work with more efficiency and facility. The whole joy of the concept of VSS is that we are specialists among ourselves. With over 30 years in practice, I can be true to the principle that surgical care should be based on what I would prefer for members of my own family. Surgical decisions can expeditious and compassionate when that is your standard of care. One must always be a physician first, a surgeon second.

Dr. Maruyama is a founding member and currently the managing partner of Valley Surgical Specialists, whose interests include: